Project developed by 3 second year Multimedia Engineering students in collaboration with the Main Theater of Alicante and the Municipal Archive of Alicante.

The project consisted in a recontruction of old images from the early 20th century in conmemoration of the Theater’s 170 Anniversary.

Every image appearing in the video was cut and separated in layers in Photoshop and then mounted as a 3D scene in Cinema4D.

Then, with a moving camera we gave a sense of realism and depth to the scene. Below you can find images illustrating part of this process. 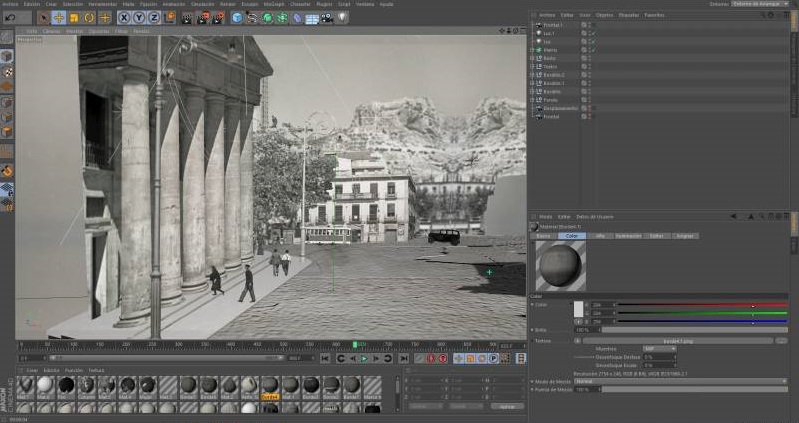 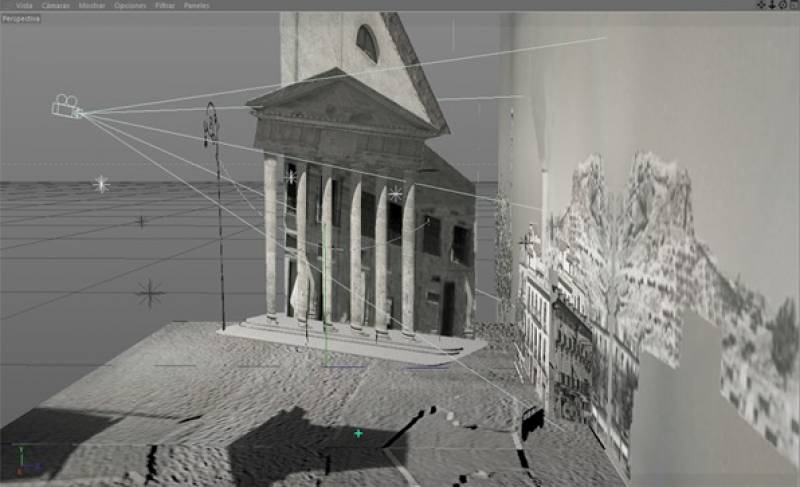 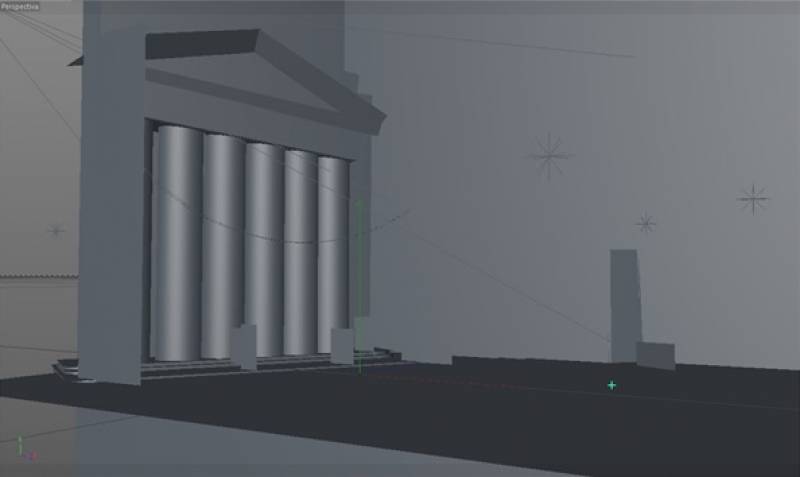