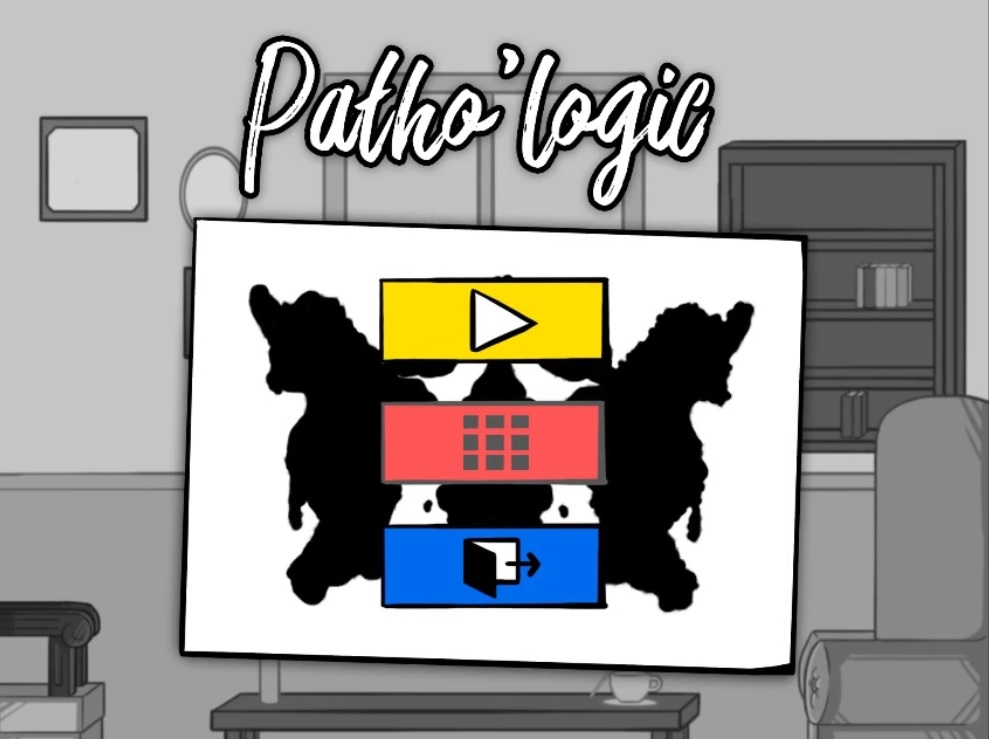 This year, my team from University of Alicante and I took part in Brains Eden 2018 , an International Game Jam that took place at Anglia Ruskin University, Cambridge.

The experience was awesome. We really enjoyed it!

This year’s game theme was «Unreliable«. We developed a game during 48 hours. We called it Patho’logic. In the game, the player had to fill patterns in order to advance through the 15 levels we had. The key to the game was that the way every pattern had to be completed depended not only in their shape but also in their color, making the player get confused. Therefore, the core of the game was making the player feel its own mind unreliable.

We worked hard together and coordinated well, and we ended up with a game we felt proud of.

In the end, we won the adward «Best mobile game«. It was a real honour and we couldn’t be more satisfied!

In this project, I acted mainly as second artist, helping out with the creation of the shapes and the visual dialogs of the game. I was also involved in game concept, difficulty balance and game testing.

The game was fully developed in Unity. The project can be found at GitHub. 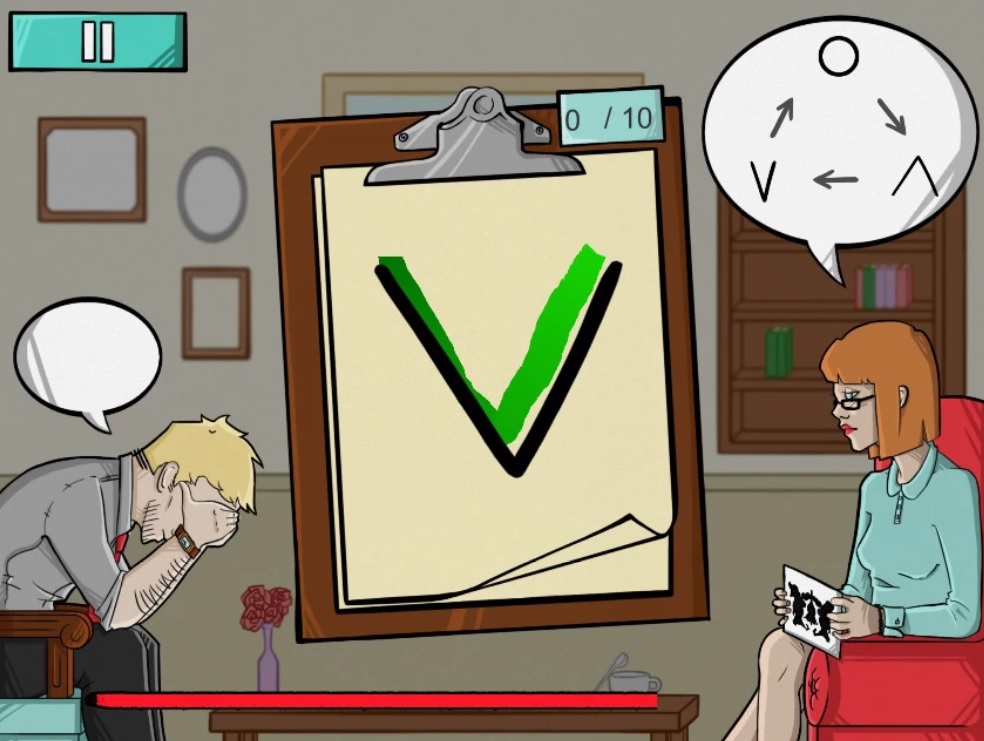 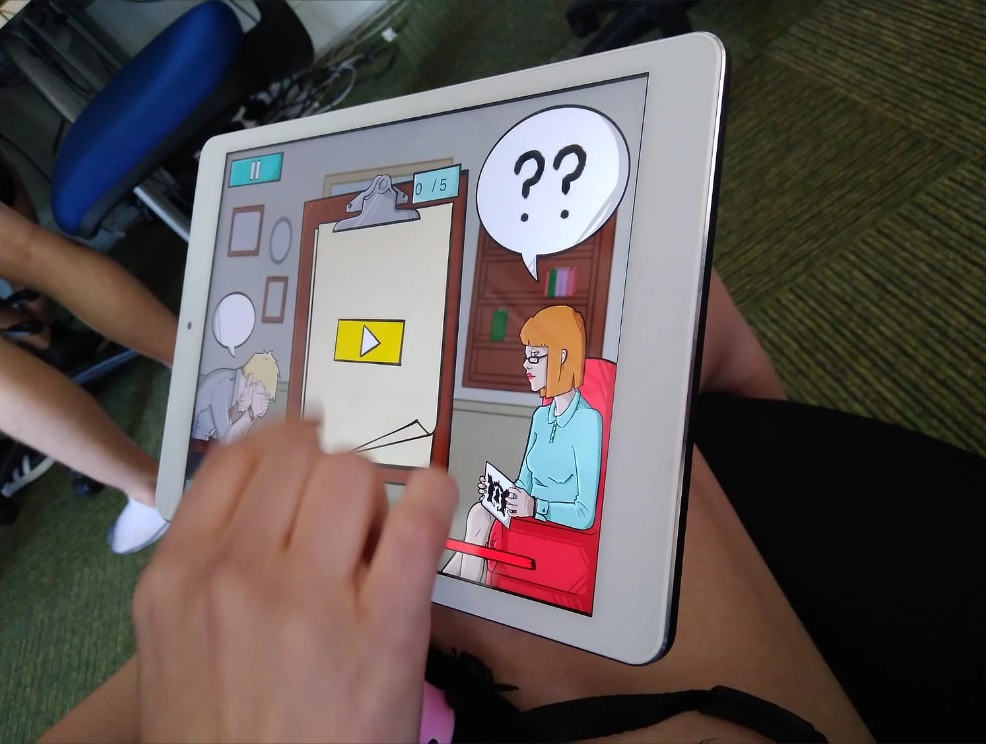