XKating is a videogame developed by a team of 5 Multimedia Engineering as their last year’s project.

It’s a classic racing game, but with the special feature of having skaters instead of car drivers.

In this game I’ve contributed in the following aspects:

Source code can be found at GitHub. 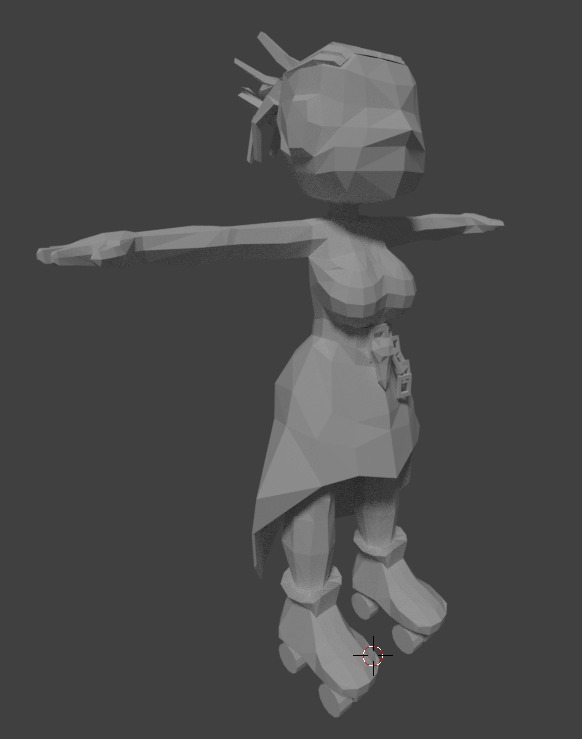 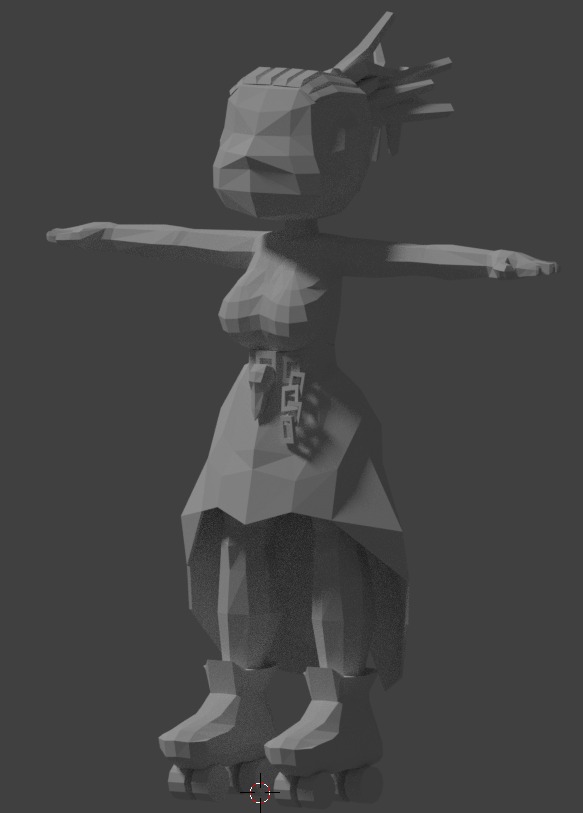 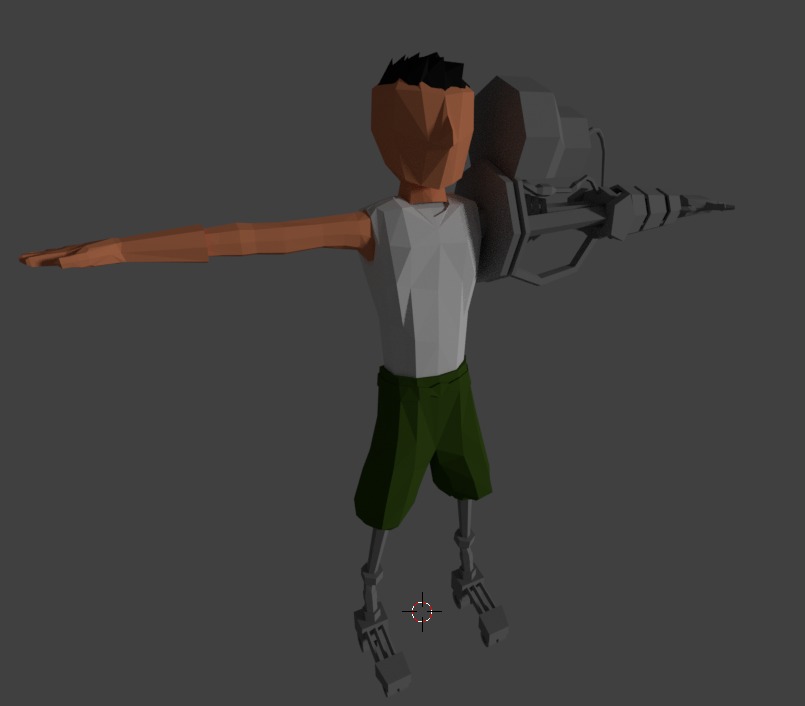